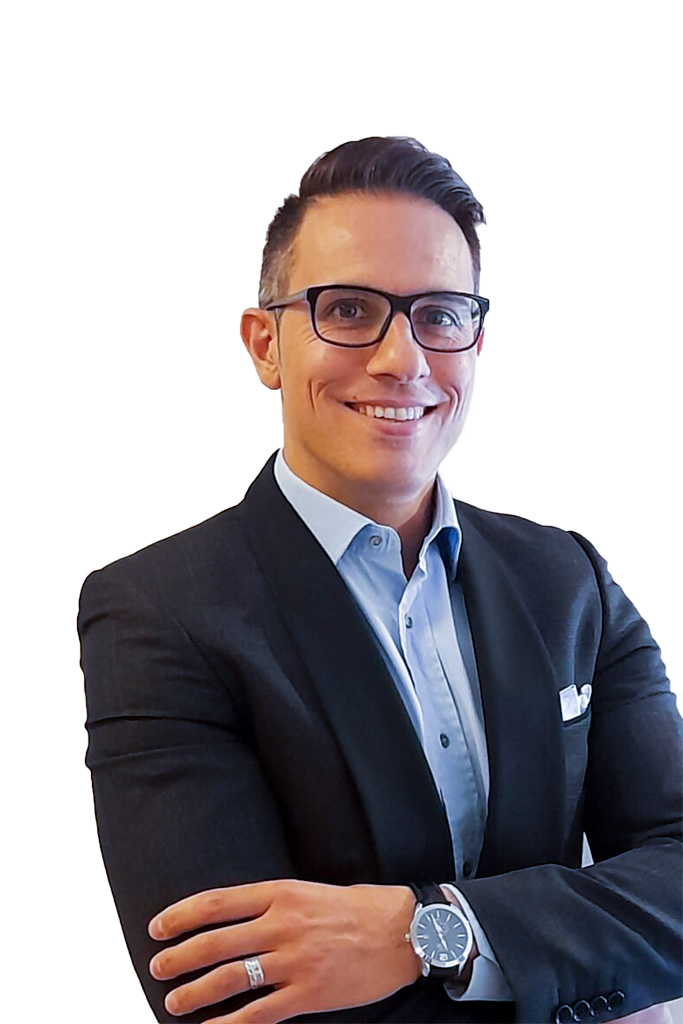 Tiziano entered the Savius world by participating in a contest organized in 2016 by the broker “Infinity Futures”, ranking 2nd out of over 450 participants.

Having reached almost equal merit with the first place, he was offered the opportunity to manage a capital financed by Savius.

After a first period as a Junior Trader, he manages to pass the selection phase to become a Senior trader.

During 2018 he became an integral part of the company becoming responsible for the management of aspiring traders.

Today he holds the role of Risk Manager and Senior Coach for the Savius trader team.

That of Tiziano is the story of an ordinary retail trader, who thanks to his commitment and study managed to be successful and create a career as a Trader. His success was crowned with his appointment as CEO and Risk Manager Savius, an international investment firm.

The coaching material, courses and trading tools offered by Savius or its affiliates are intended for education purpose only. This information neither is, nor should be construed, as an offer or a solicitation of an offer to buy or sell securities or other financial instruments. You shall be fully responsible for any investment or trading decision you make, and such decisions will be based solely on your evaluation of your financial circumstances, trading objectives, risk tolerance and risk capital. Trading Futures, options on futures and retail off exchange foreign currency transactions involves substantial risk of loss and is not suitable for all investors. Past performance is not indicative of future results. You should carefully consider whether trading is suitable for you in light of your circumstances, knowledge, and financial resources. You may lose all or more of your initial investment.